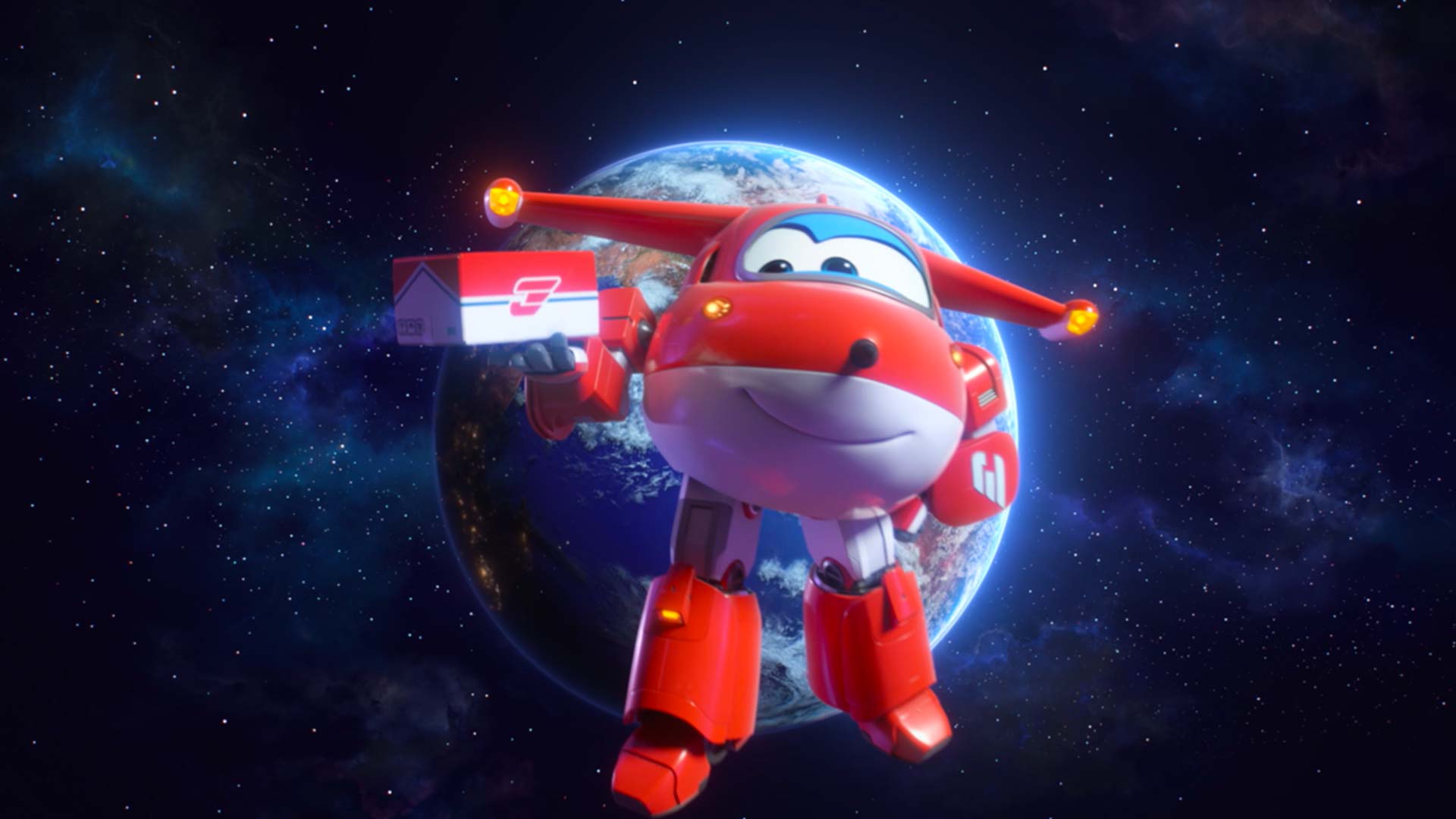 In this feature film, Jett will take an adventurous trip around the world with his new human friend called Pei. However, Billy Willy, the owner of the toy factory, wants to take his revenge against influencers. When Billy Willy puts his plan into action, it affects Pei’s mother. Therefore, Jett decides to help. Jett and Pei go after Billy Willy and fall into his traps. Finally, they save innocent people and reunite families with the help of all the Super Wings.

Get ready to embark in the new adventure of Jett and the Super Wings! 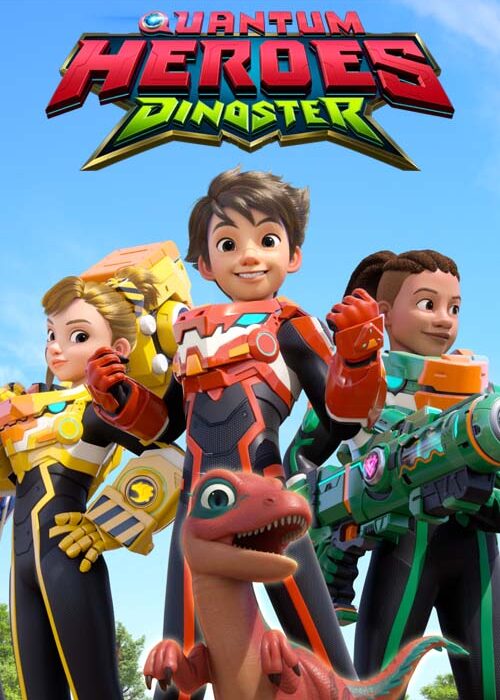 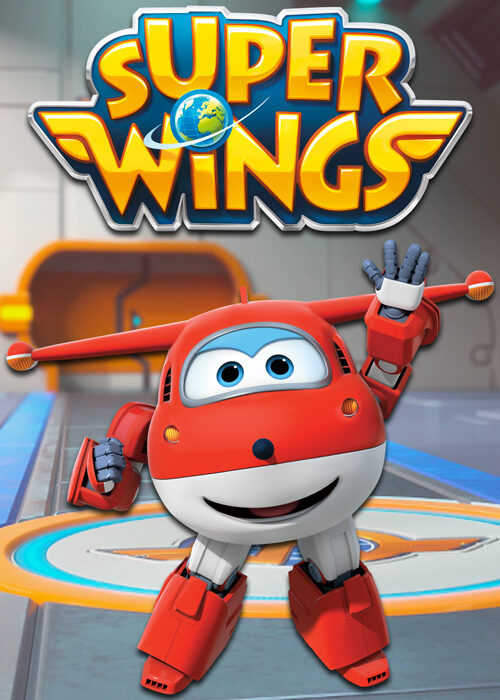 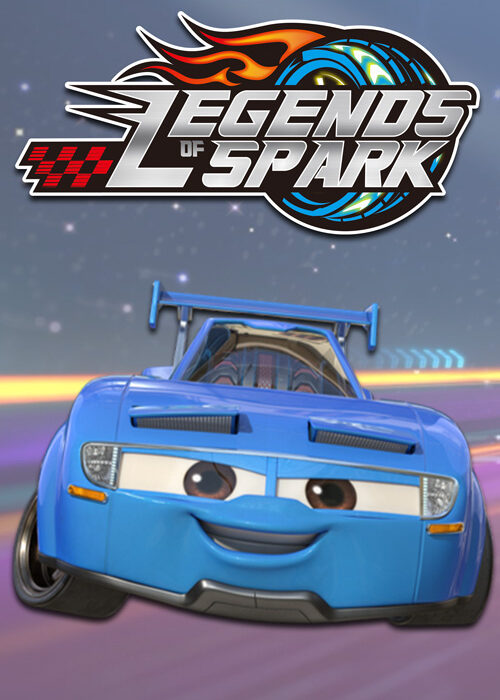 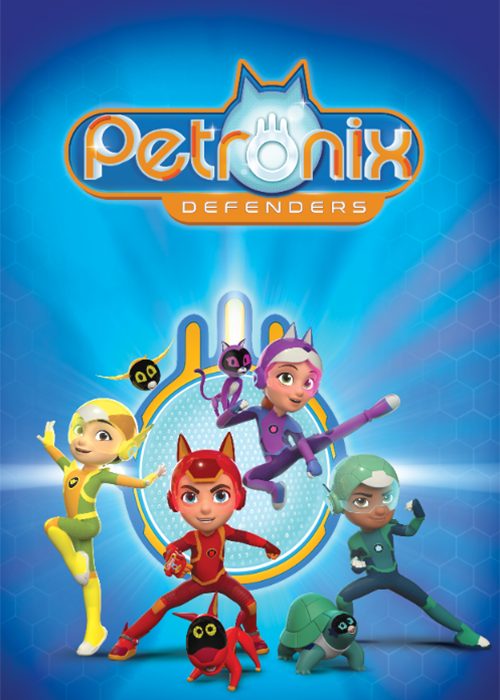 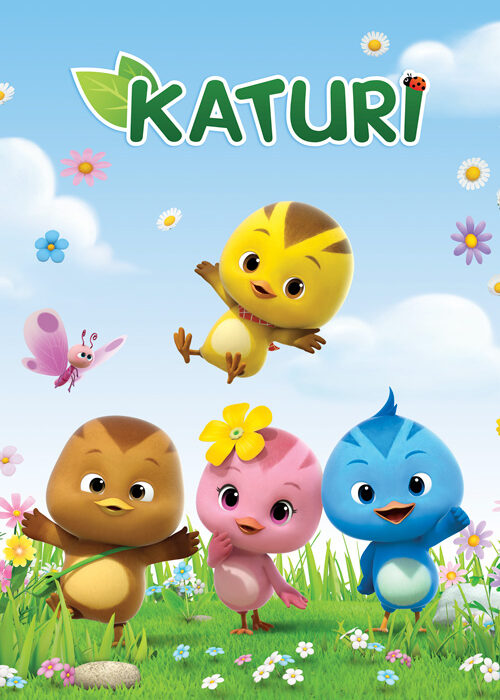 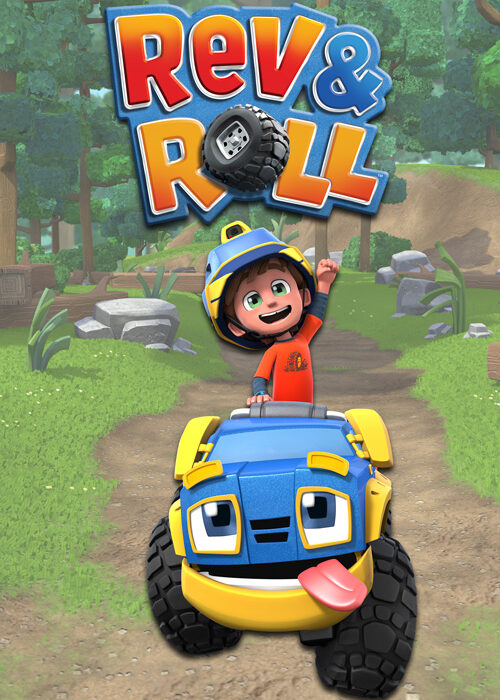